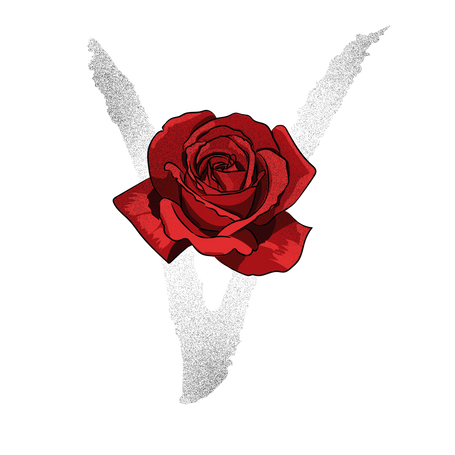 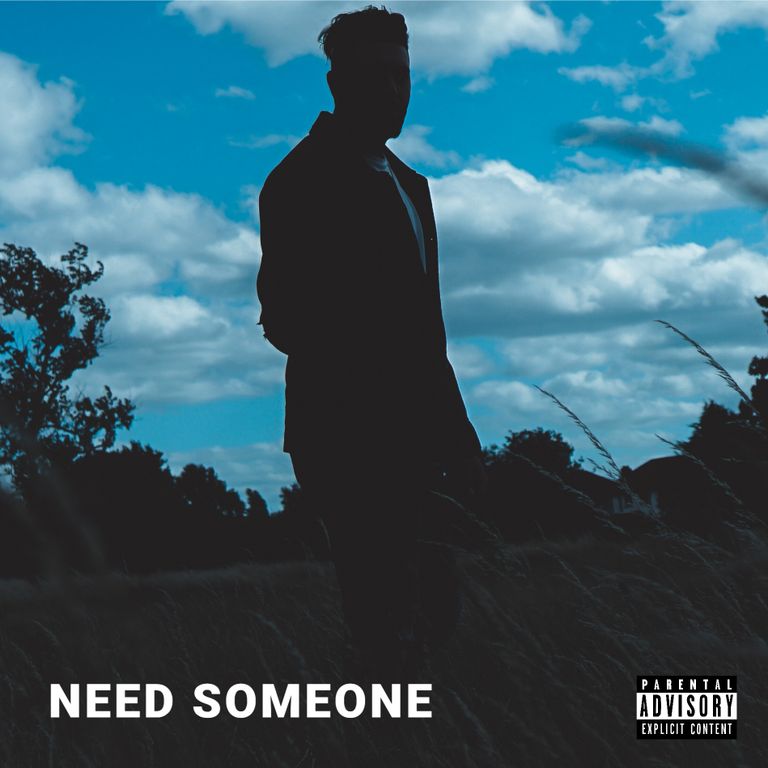 Listen to the debut single 'Need Someone' by Verose 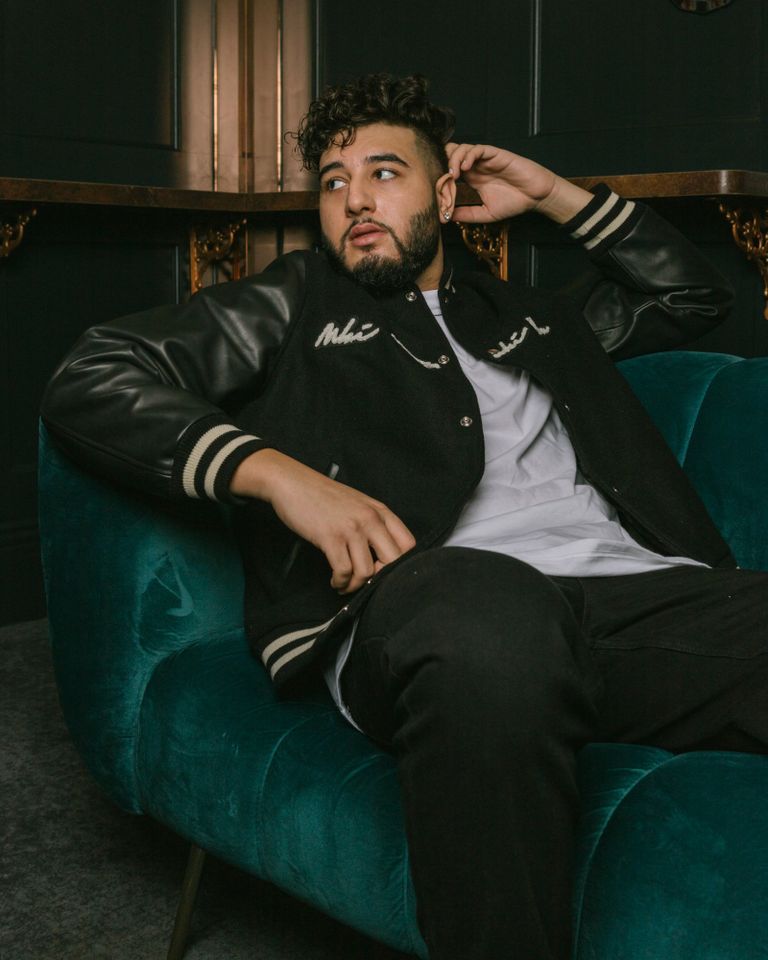 Verose is a breath of fresh air in a world that is craving the romanticism and slick style that R&B brings to the scene. The British R&B singers fluid vocals and effortless melodic style saw his debut single garnering support across the board from grassroots level to national radio.

Verose’s debut single ‘Need Someone’ was so well received, he was made ‘Artist Of The Week’ nationally across the BBC Asian Network. He was also featured on Huw Stephens’ BBC Introducing show as well as being showered with support across black music stations BBC 1Xtra, Westside Radio and Asian networks including national Lyca Radio.

Verose is of Panjabi heritage and his music is entrenched in the world of R&B. Raised in west London, Verose is working hard to hone his musical skills and is continually working on creating a strong launchpad for himself to springboard into the global landscape.

With new music on the horizon fortified with solid support across radio, Verose will be launching into 2021 with a real bang. 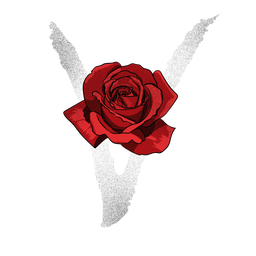